What’s up With
Space Safety? 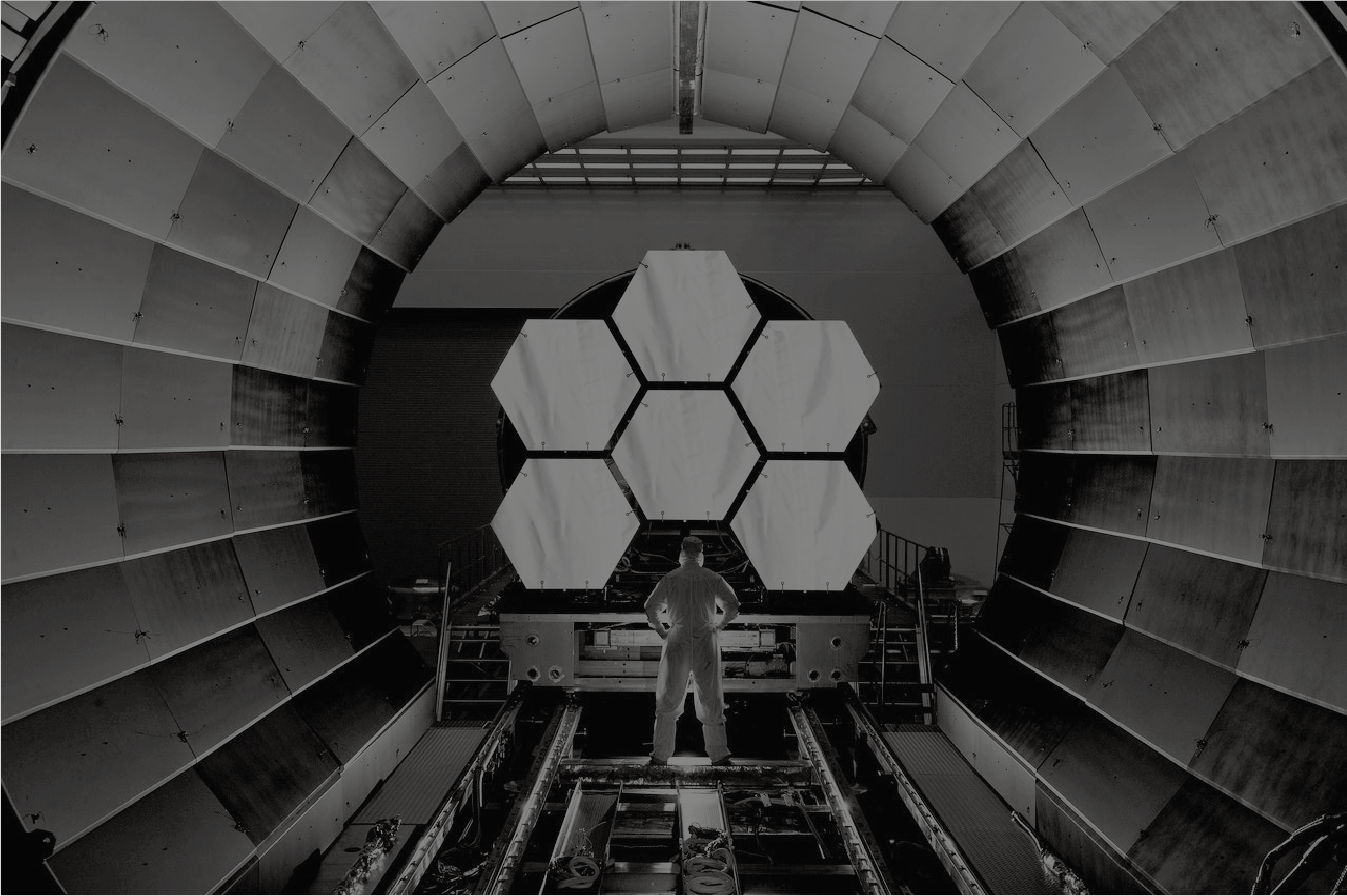 Since the launch of Sputnik in 1957, humanity has been using space for multiple purposes such as communications, navigation and science.

It is now over 60 years since our first contact with the cosmos but we have more questions about it than ever.

John F. Kennedy was quoted as saying “The exploration of space will go ahead, whether we join it or not, and it is one of the great adventures of all time, and no nation which expects to be the leader of other nations can expect to stay behind in the race for space.”

He was right about the race for space. Between 1957 and 2020 over 6,000 satellites were launched into space. The amount of space debris increases by huge amounts year on year. At the end of 2020 there were over 21,000 cataloged objects in low earth orbit or beyond. This includes objects like rocket bodies and active and dead payloads.

In addition, the number of satellites is set to increase exponentially, especially thanks to SpaceX. So far, SpaceX has launched over 1,000 of the planned 12,000 Starlink satellites intended for the construction of a satellite internet constellation. There has even been talk about 30,000 additional satellites, making the total number 42,000.

The vast amount of space junk increases the risk of satellites colliding with each other, or with space junk. This is one of the reasons there has been great interest in space technology and innovation around space safety.

The data gathered from our pool of over 300,000 emerging tech companies provides valuable insights, and can help predict future trends and support a better understanding of the market.

There has been an increasing amount of interest in space technology, especially lately. Two main events can be seen from this graph: the investment spikes in 2017 and 2020.

In 2017, a significant deal was made by an integrated space and geospatial intelligence company that acquired a business involved with satellite imagery.

In the first half of 2020, one of the world’s largest aerospace and defense manufacturers merged with a multinational conglomorate.

The pandemic has had a negative impact in most industries, including aerospace. Companies have therefore experienced disruption in production and a decrease in demand. However, demand over the next few years is unlikely to be affected, since budgets for these projects had been allocated prior to the pandemic.

By looking at investment trends from another perspective, valuable insight can be provided. Most of the investment in this industry is in manufacturing. As the investment volume in the other technology verticals are small in comparison, we focused on the deal count instead.

By looking at the other technologies that received investment, a lot of information can be gathered.

Based on investment levels, we found three main tech solutions. These were space safety, collision avoidance and positioning. These are further discussed after the graph.

The knowledge of the space environment

The brains of a spacecraft

For example, the Perseverance rover, which is expected to land on Mars on the 18th of February 2021, will send data through tracking and data relay satellites (TDRS). This means that it transmits data through orbiters around Mars, which forward the data to earth.

Globally, satellites provide highly-valuable information to the planet’s communications networks. All of this data transmission is at risk from cyber attack. Despite what one may think cyber attacks are not restricted to earth: they are also a problem in space.

Governments and private bodies have been working on innovative solutions to maintain a secure space environment.

Space situational awareness (SSA) is about keeping track of objects in orbit and predicting where they will be at any given time. This includes tracking both man-made and natural space objects as well as monitoring and forecasting space weather.

As there is a great deal of debris in orbit, there’s a high risk of a collisions occuring. This would not only cause damage to operational spacecraft, but could also push objects back into the atmosphere and cause damage on the ground.

To mitigate these risks, many institutions have invested a lot of money in trying to find solutions.

The command & data handling (C&DH) system is the brains of a spacecraft, and regulates what it does, when it does it and why. The smarter the C&DH, the better.

As we’ve mentioned before about risks in space, the decisions a spacecraft makes or the commands it carries out are of great importance.

C&DH systems manage all spacecraft functions. As they carry out important decisions and store highly-valuable data, interest in telemetry has increased. It is an important aspect of the development of spacecraft, as the C&DH system might be destroyed during or after the mission.

Check this short video by the EU showcasing the importance of space safety:

Do you want to gain more information about the topic?