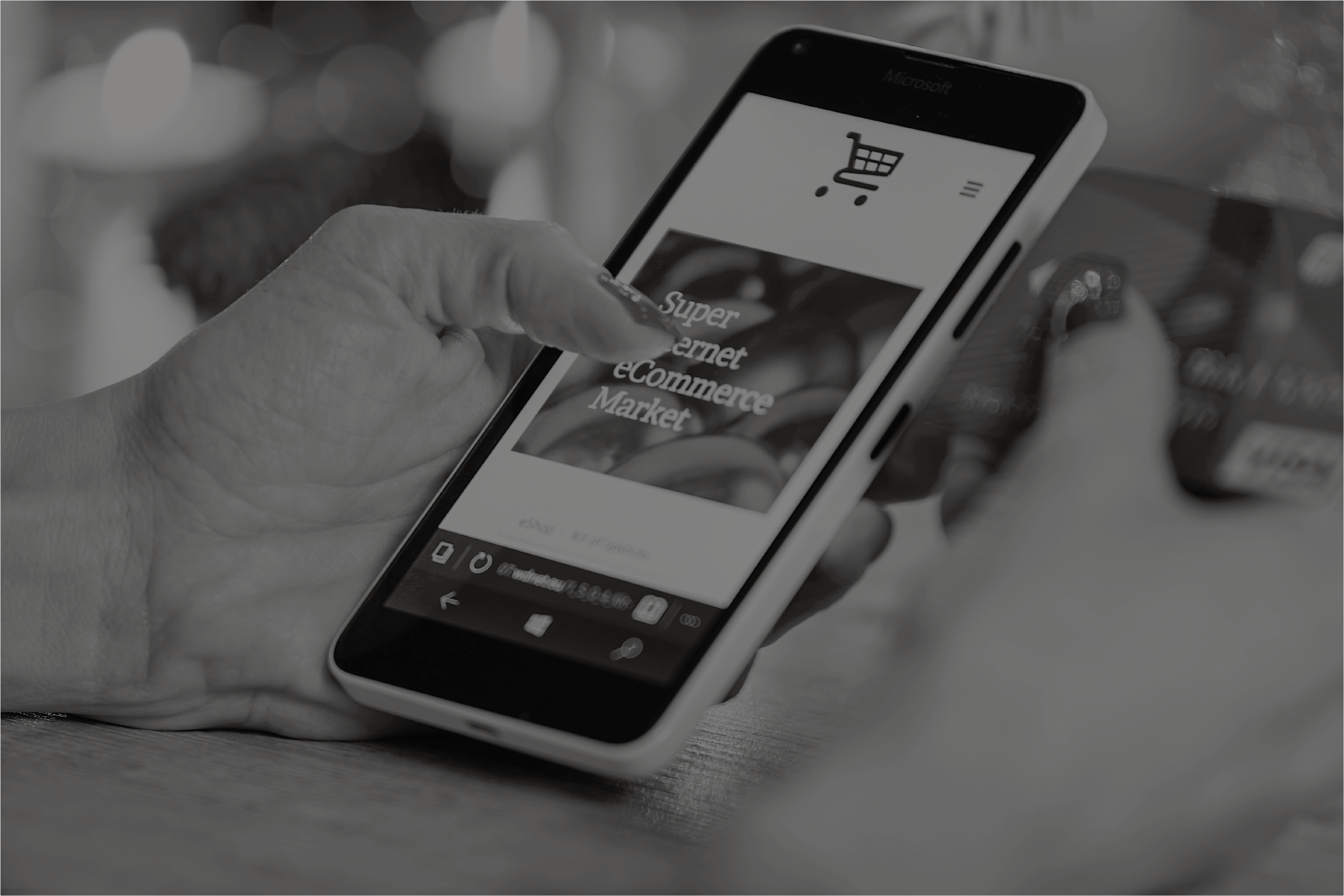 eGrocery has been a hot topic for players in the food retail industry in recent years. Its topicality is definitely not decreasing, especially now that everyone is staying inside and avoiding any contact.

It is therefore crucial that retailers meet customer demand by offering eGrocery services.

There is, however, a lot to consider when implementing such changes. Not only does the design have to be consumer-driven, but the entire project has to be cost effective as well.

This is why we thought it would be good to dig deeper to see the full picture.

There are plenty of insights to be gained by looking at trends in the backend of the eGrocery supply chain. Three main elements were discovered; warehousing and stock management; ordering systems; and databases.

The investments in the backend of eGrocery’s supplychain have increased in recent years. Since 2010, €5.17B has been invested by 94 companies in the EU, Israel and North America combined. However, significant investment was made in a short period of time. Almost 80% of investment was made during 2018 and 2019 alone.

Already during 2017 growth could be seen. However, it wasn’t until 2018 that investment skyrocketed. During 2018, only two more actual deals were done compared to 2017, but the investment level increased over 300%. Meanwhile, the average value per deal tripled, from €14M to €54M.

2018 was a turning point for the industry: in the US, curbside pickup locations grew by 230% and same-day deliveries increased by 500%, which would explain the sudden increase in investment.

The Impact of COVID-19

The Finnish Commerce Federation conducted a consumer survey which studied the impact of COVID-19 on online grocery shopping in Finland. 60% of Finns have reduced the number of occasions they visit a physical store, whereas only 13% have not changed their behaviour at all.

This year, however, the number has risen. Only a small number of Finns had used online grocery shopping before 2020, but since the pandemic this has increased. eGrocery usage increased by 10% between April and June, an increase of 550,000 people in three months. (see graph below)

After we get through all of this, some things will not go back to normal, we have learnt new ways of doing things this year.

The Three Pillars of eGrocery

Storage solution for a challenging industry

Systems that provide eGrocery for end-users

The heart of the operation

Logistics poses the biggest challenge to companies wishing to implement eGrocery in their operations, especially with qCommerce taking over from traditional eCommerce. The letter ‘q’ stands for quick, so it’s all about speed of delivery.

To be able to meet time constraints, warehousing and stock management require improvement and innovation. There is, however, debate on how to implement this. There are different fulfilment techniques in the market, and choosing the right one is causing trouble among some industry players. The most discussed technique is micro-fulfilment, which could be described as Airbnb for logistics.

All techniques have their supporters and offer different solutions. The most important thing to understand is what one wants to accomplish and offer this to one’s customers.

For eGrocery to work, it is important to provide a platform that makes it possible. It is also important that the platform’s usability is carefully thought out. Even if the warehousing is state-of-the-art, but the system is underfunded, it won’t work. The customer’s experience of the system is crucial.

Consider a poorly-packaged food item. The food itself could be the best of its kind. However, nobody will buy the food because of the poor packaging.

The same applies to the design of systems and applications. If the interface is not designed properly, the system won’t work.

Although the importance of warehousing and ordering systems has been mentioned, they are useless without a functioning database. The three things can be seen as pillars supporting a structure – If one is weaker than the others, the whole thing will collapse.

A database fuels the entire system. It’s a collection of data stored on a computer system from which it is accessed. A database management system is the software which end users interact with.

Do you want to ask for more info?