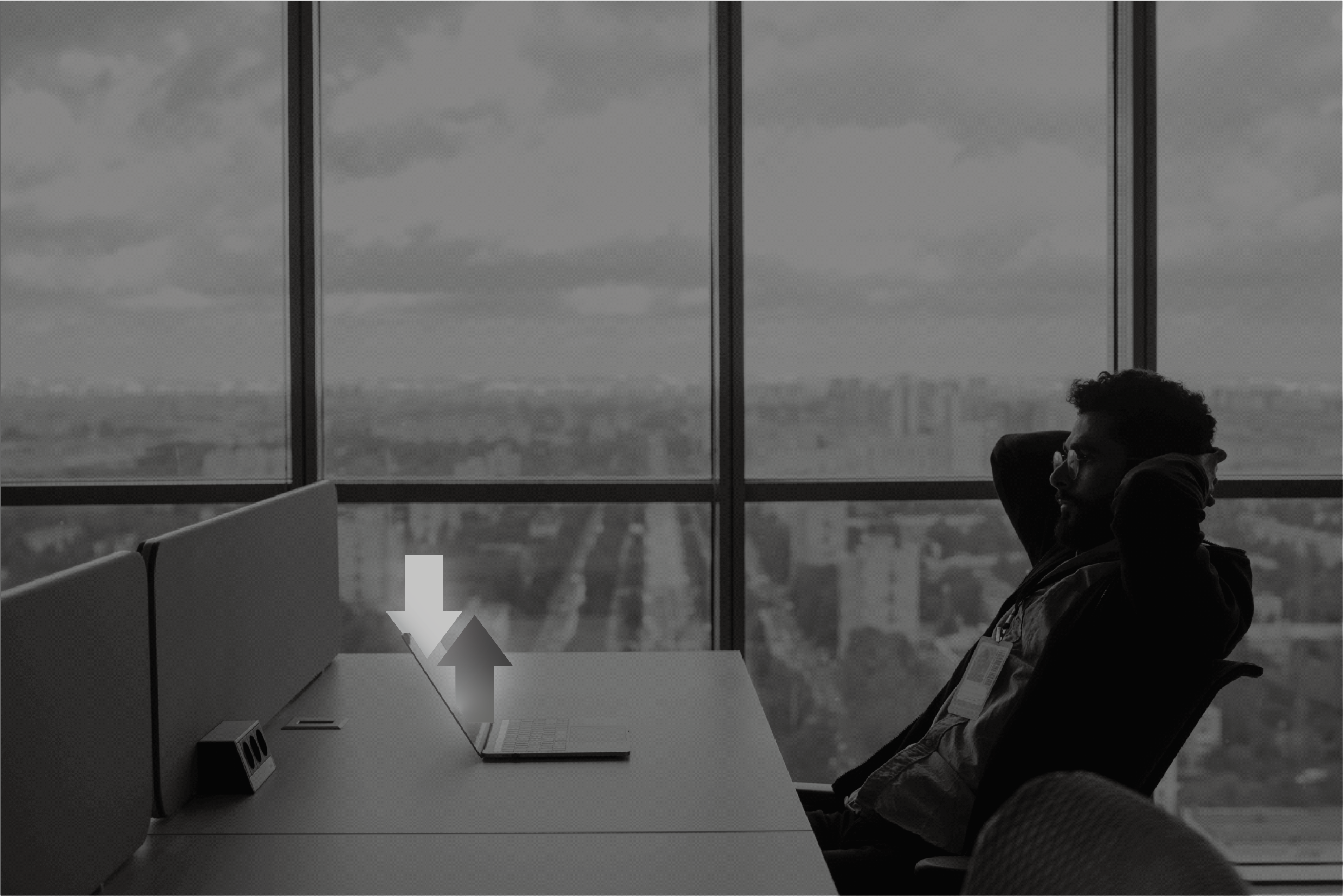 We’ve all seen the eToro ad telling us to invest like a Simon. What’s it all about?

Plenty of innovative developments have been made that modernise the market and make it more attractive. Trading platforms ease investment in a number of ways.

Five examples are given of the use of trading platforms further on in this article.

Investments in the trading platform market have not really been a thing until recently. Since 2010, €4.5B has been invested by 272 companies in the EU and North America combined.

However, around 82% of the investments were made after the beginning of 2017. The market experienced an increase in investment of over 400% from 2016 to 2017, and investment levels have remained around this level for the past three years. As investments during the first quarter of 2020 show, growth isn’t going to stop any time soon.

2020 has, however, been unlike anything we’ve seen in the past and its effects haven’t left the nature of investments untouched: quite the opposite. Everyone’s making guesses about what to invest in, and when.

Only time will tell.

Deliver data analytics and insights into your trading

An efficient way of managing portfolios

Easy tool for learning about trading

Deliver data analytics and insights into your trading

An efficient way of managing portfolios

Easy tool for learning about trading

These trading platforms are focused on delivering data analytics and insights into your trading activities. With the help of data-driven analytics, detailed insights about your trades can be offered.

By analysing the data, you can get a summary of all your trades and get insight into gains and losses. This allows you to learn from past mistakes and hopefully also to learn how to avoid them in the future.

Social trading is a mixture of social networks and online trading. These platforms are designed to democratise financial investments by making the options of trading accessible to everyone. These platforms allow the user to follow the trades of another person in order to learn more about the process.

The platforms have become popular, as you get to follow more experienced traders without having to make tough decisions. The hardest part must be the choice of which signal provider to follow.

Trading algorithms are gaining traction for their terrific predictions and consistent ROI.

It isn’t easy to keep track of all your investment accounts. Even a few investment portfolios require a lot of work and time. Luckily there is a solution for this.

Educating yourself about the subject is probably the best way to start your investment journey. Wouldn’t it be great to learn everything about investing, from selecting the right platform to personalising your own strategy?

Fortunately, there are investment platforms aimed at teaching people how to invest. These platforms are designed to transform individuals into informed, confident investors.

Do you want to ask for more info?