Home / COLLABORATION / How Some of the Most Successful Corporates Are Making Startup-Collaboration Work?

How Some of the Most Successful Corporates Are Making Startup-Collaboration Work? 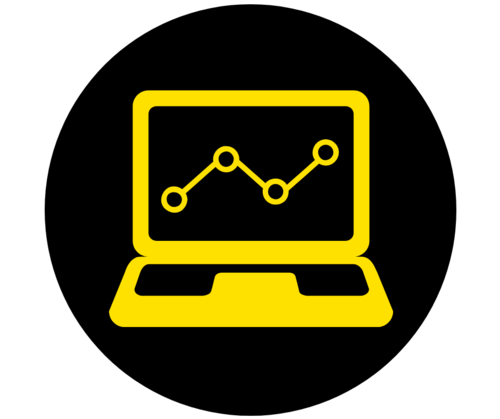 In our last blog post we went through a few common ways how corporations collaborate with startups. This week we thought we’d go through some success cases from around the globe to showcase how large corporations such as BMW, Accenture, GE and Twitter have turned startup collaboration and partnerships into big success cases.

The Global car giant BMW has an investment branch, called the iVentures. They also have initiatives for pilots and accelerator programs as ways of including startups in their business development. In 2015 BMW’s iVentures invested in an Israeli startup called Moovit, and BMW sure is happy that they did, because this investment ended up being one of its big success stories. iVentures has helped Moovit expand their global reach and strengthen BMW’s involvement in the innovative mobility service markets.

After investing in Moovit , BMW integrated its own rideshare feature, DriveNow, to the application. With its investment to Moovit, BMW has reached over 40 million users in over a thousand cities worldwide and at the same time promoted its own services.

A couple of years ago, the leading global professional services company Accenture, faced some challenges in its enterprise performance management strategy (EPM strategy). Accenture’s customers were using hundreds of different spreadsheets, which of course, consumed a lot of time and left a lot of room for human error in the processes

.Instead of developing a competing product or licensing one from a competitor, Accenture found a startup that had promising emerging technology that would solve their clients’ problems. They decided to partner up with a startup company called Anaplan. In this partnership, Accenture gives its clients access to Anaplan’s cloud based platform and technology.

Partnering up with Anaplan has provided Accenture’s customers a faster, more flexible and transparent system, that is more scalable. “The reason why Anaplan is key to us—and the reason why we partner with Anaplan—is because they offer adaptive agility and effectiveness for our clients.” – Tim Kelly, MD at Accenture Strategy.

GE and Local Motors on a Joint Venture

As mentioned in our previous articles, a joint venture is a form of partnership, that requires more involvement from the corporate side. In 2016 GE, the world’s leading Digital Industrial company and a company called Local Motors, announced a new and radical approach to manufacturing, called Fuse. This approach accelerates product and technology development by combining open innovation and small batch manufacturing.

Ge and Local Motor’s venture is looking to take ideas for GE products sourced from Local Motors’ online community and speed up the process by which they get made and tested.

Most entrepreneurs dream about building and finally selling (finding an exit) for their startup. Even though, acquiring a company isn’t the only way of accessing a startups’ technology, in some cases it’s the way to go.

In March 2015 Twitter officially announced its January acquisition of a live-streaming app called Periscope, and paid a little under a 100 million dollars for the startup that didn’t even  have a finished product. For Twitter, live streaming was an obvious area to move into, since they had a sense that it would become the next big thing in social media. By acquiring Periscope, Twitter made sure that anyone who wanted to use the app to live stream, needed a twitter account first. The acquisition offered Twitter ready-made technology, as well as Periscope users and in this way strengthened its position as a news-sharing platform.

Want to see how you can collaborate with startups more efficiently and find innovations to help boost you business?